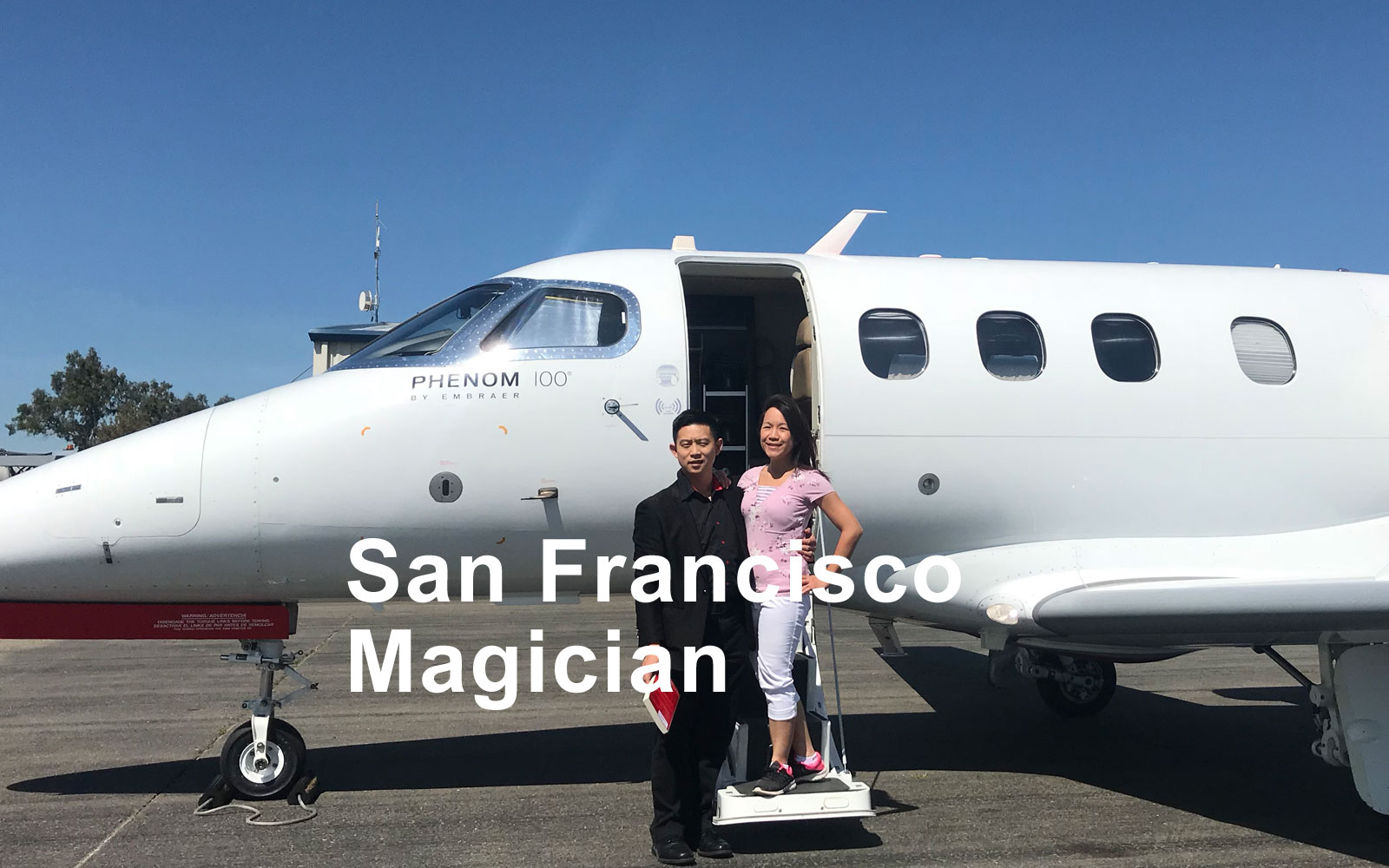 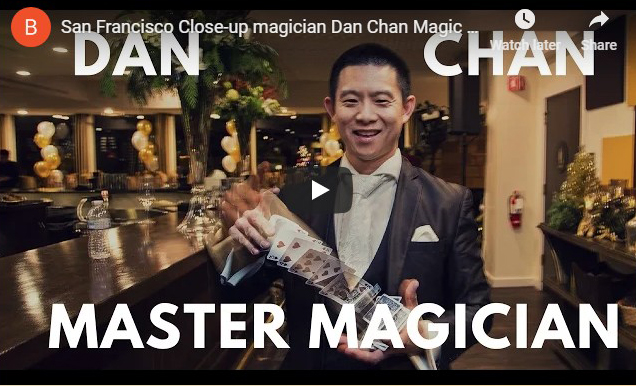 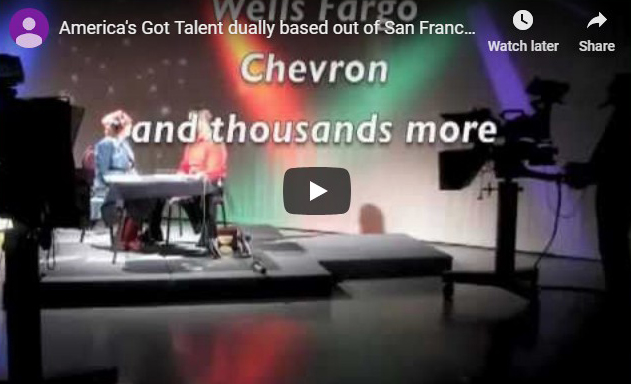 Dan Chan Master Magician is an internationally renowned, award-winning magician whose magic has taken him all over the world. Based in the San Francisco Bay Area, Dan is regarded as one of the nation's top corporate magicians and performs at events for thought leaders and influencers worldwide. Dan Chan Presents is the ultimate entertainment experience, featuring world-class sleight of hand, playful pick-pocketing, and thoughtful sleight of mind.

Name by Buzzfeed "Silicon Valley's Favorite Magician" Dan Chan masters more than most, promises more than expected and delivers more than hoped. Chan's been called "the perfect entertainment solution for savvy corporate audiences" and for good reason. Over the past decade, Dan Chan Presents grew into one of Bay Area's most recognizable entertainment brand, epitomizing the best in corporate entertainment.  In addition to reinvented classics, Dan has new technological marvels up his sleeves. Find out why Buzzfeed named Dan Chan Master Magician Silicon Valley's Favorite Magician. He has created several new routines integrating smartphones and iPads into unique, one of a kind performances that are photo worthy moments your guest will capture and share on Facebook, Snapchat, Twitter, and Instagram. Dan's signature cultural Bian Lian performance is a legend among tech billionaires and Silicon Valley elite.

Dan's signature close-up set can only be witnessed in an intimate, closed door, theatrical close-up setting. To fully appreciate these theatrical routines you must be close-up. Witness many of the routines Dan performed around the world. In fact, a billionaire client was so impressed with Dan's talent he showcased Dan to his favorite VIP clients in Shanghai, Las Vegas, and Germany in 2017. This is a very intimate experience, you'll be taken behind the scenes and hear the backstory behind Dan's journey with this autobiographical show. Dan will induce amnesia in spectators causing them to forget how to read, give spectators the ability to understand foreign languages and other mind-bending feats. Visit Bay Area Dinner Show to learn more about this exclusive experience.

Do you have a unique event deserving of a customized solution? Let Dan Chan and his team create a custom piece of magic for your event. Not only will you have a performance that meets the goals and objectives of your event but his goal is to make it over the top and extra special!

”Dan Chan is simply a joy to watch. This magician's no gimmick slight of hand keeps you grinning while scratching your head. His son is also an absolute joy to watch as well.-Yelp Review - Ben M. - Yahoo, Sunnyvale, CA Feb, 13th, 2016

I hired an event coordinator to put together our company's holiday party. I wanted a close-up magician to entertain the crowd. They recommended this one magician but knows how to entertain the "tech" crowd but will cost a bit extra. I trusted my event coordinator's recommendation and decided to proceed. Fast forward to the day of the party. Dan was AMAZING!! He was able to insert himself into the groups and perform various card tricks and illusions. He was entertaining and quick-witted. His card tricks were not old or cheesy. Everyone (even our engineers) were amazed by his tricks and illusions. He is a great entertainer for your younger crowd or corporate crowd. He can tailor the show to any age group. I highly recommend him to anyone looking for a magician/illusionist for any types of party.-Yelp Review - Ernest Y. - BitTorrent.com, San Francisco, CA Dec 4th, 2015

Invite Dan Chan Billionaire's Magician to your next event! 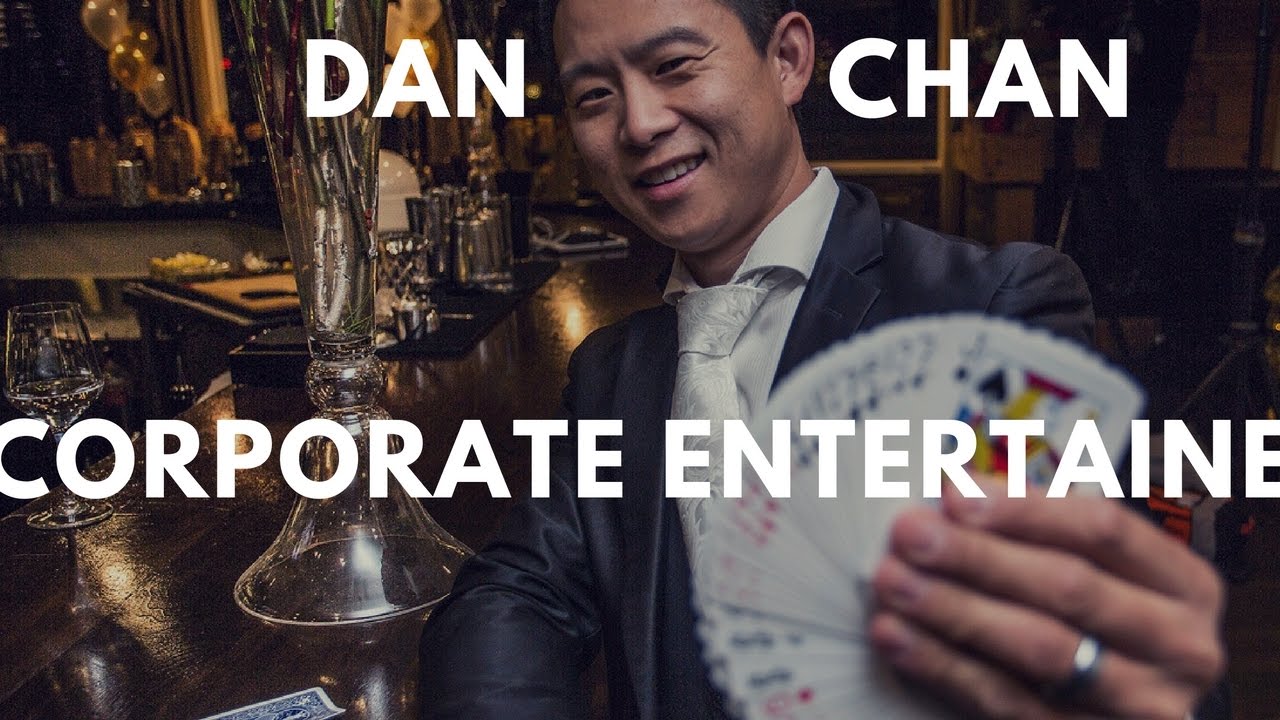 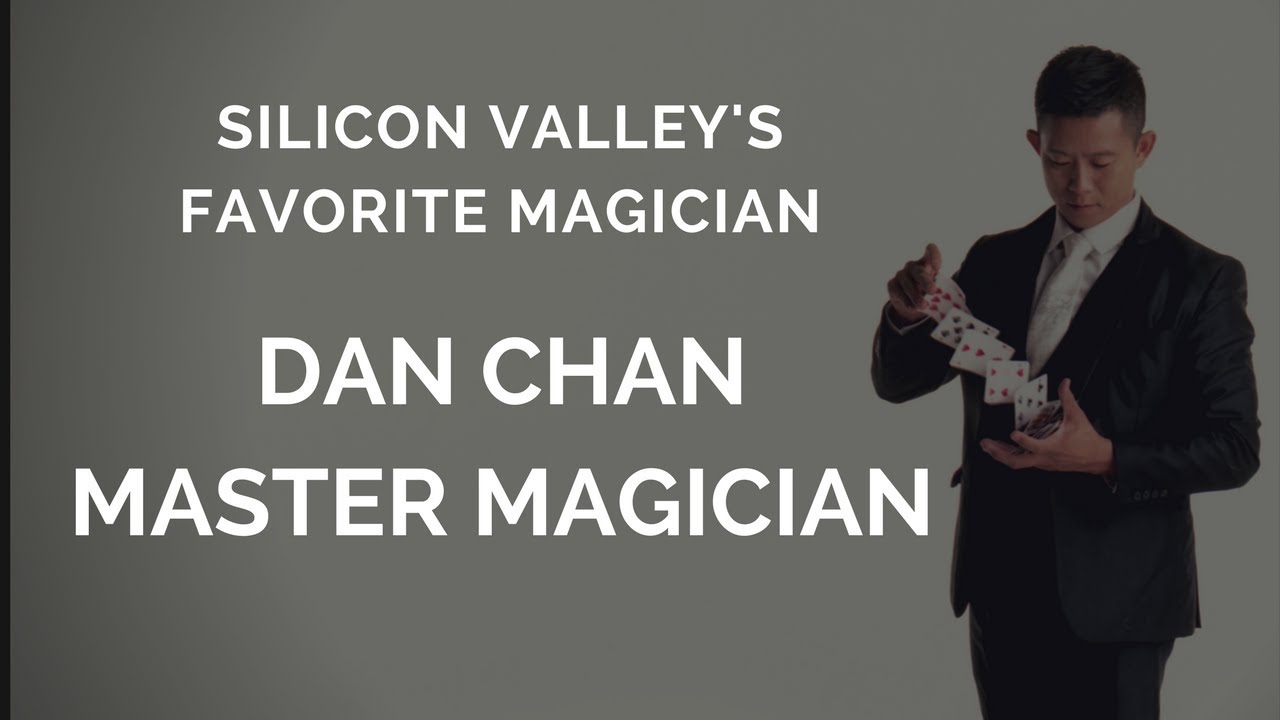 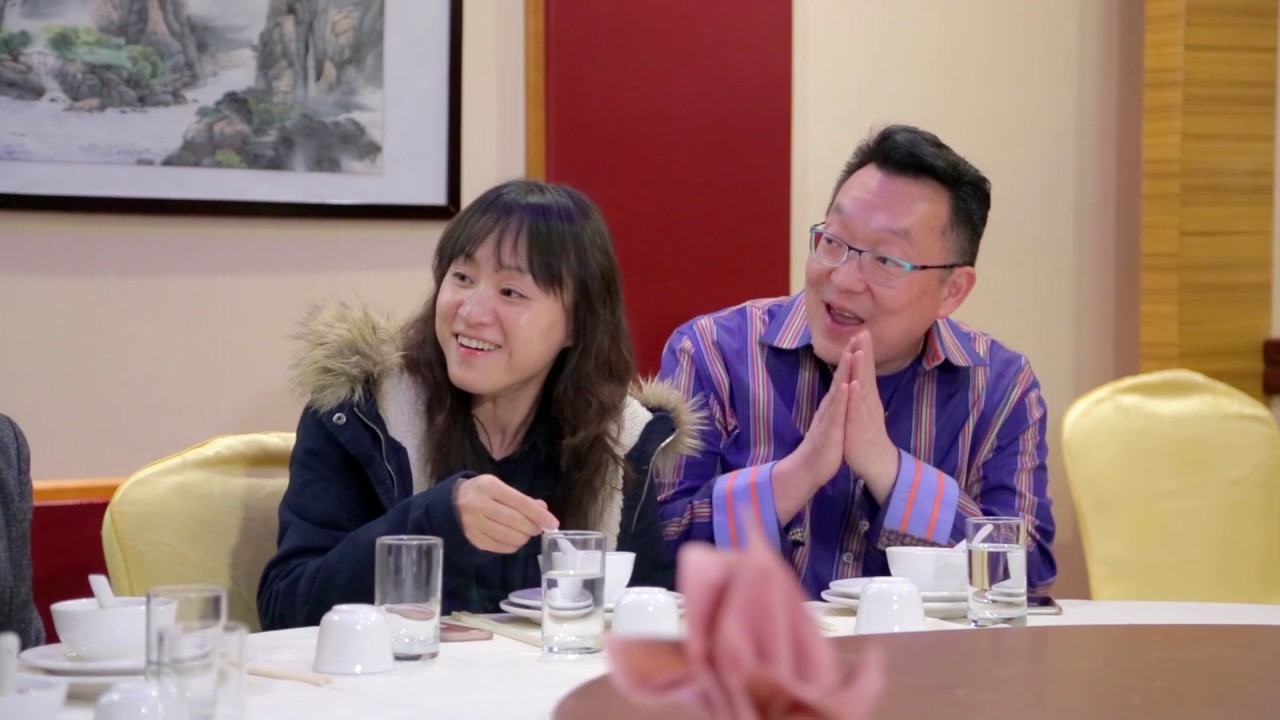 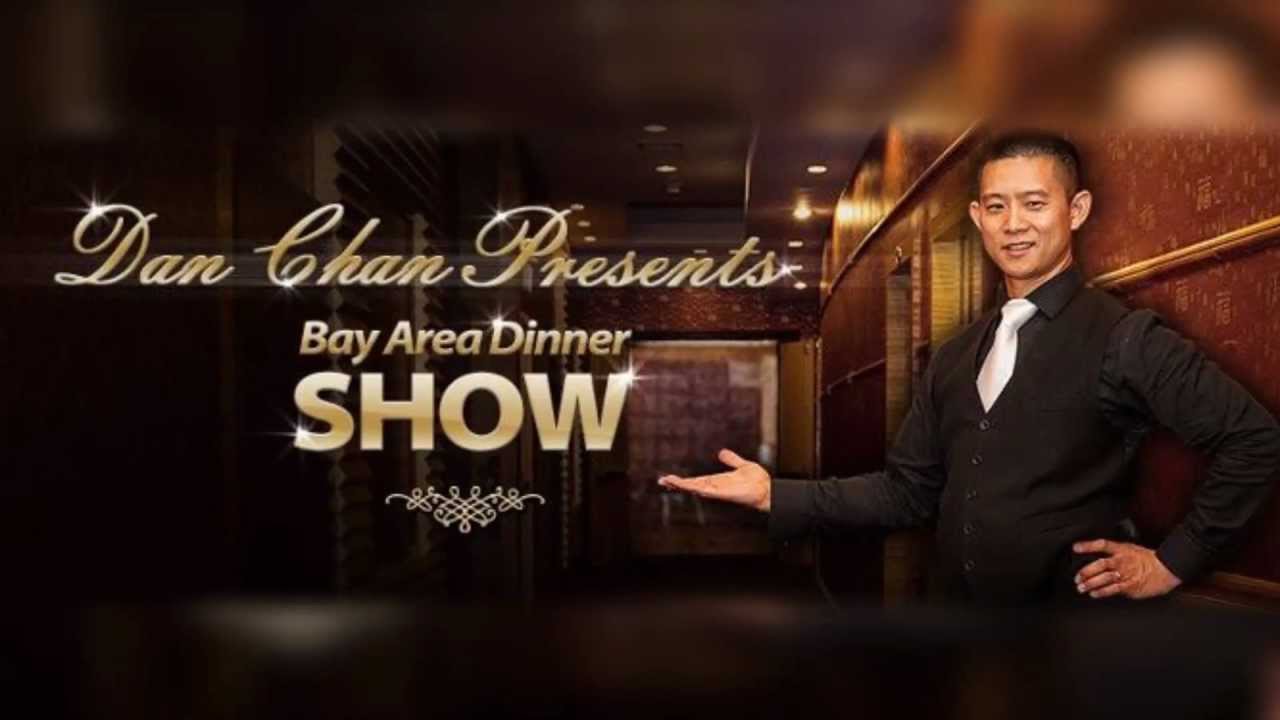 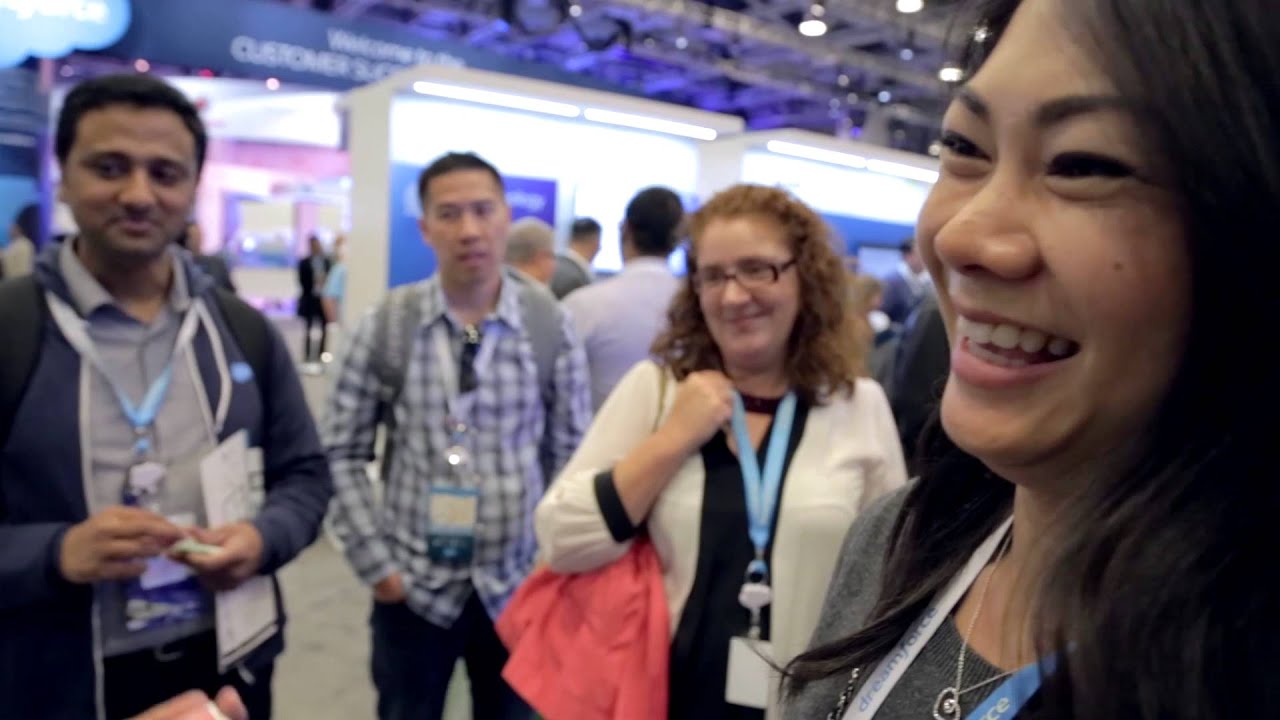 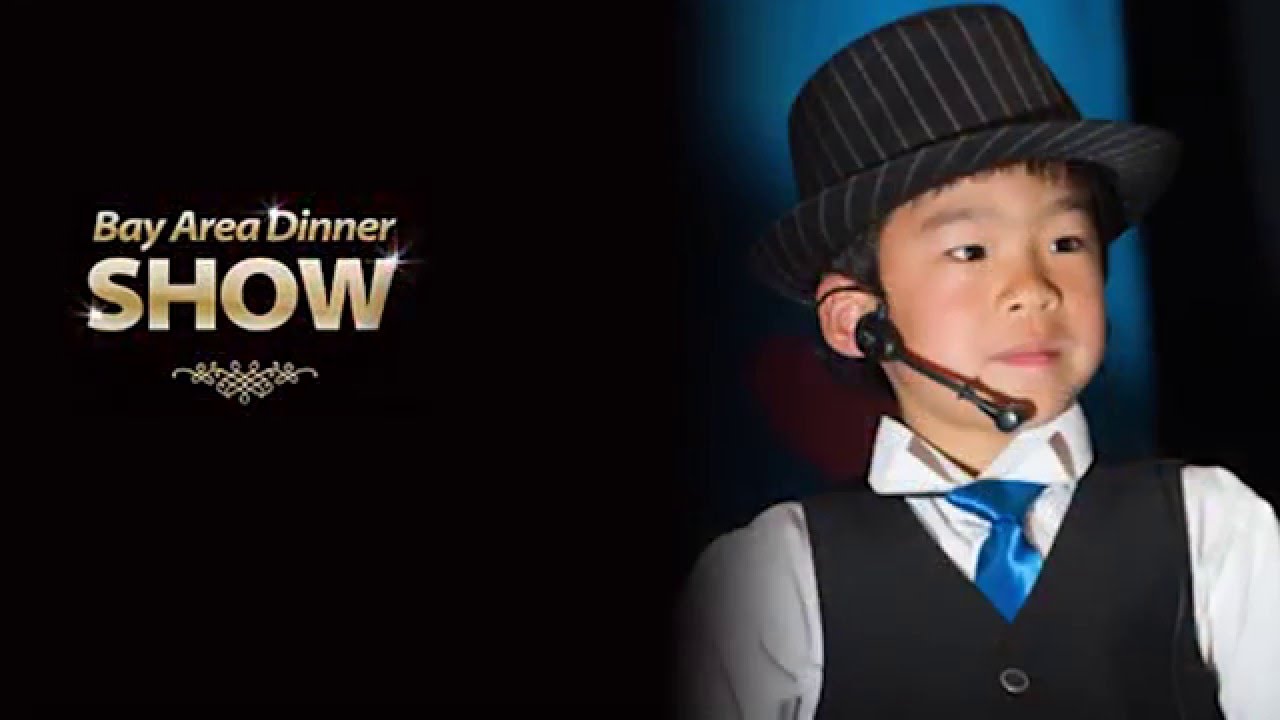 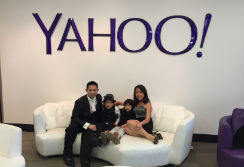 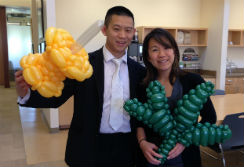 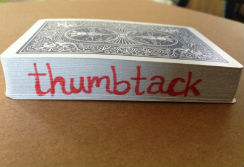 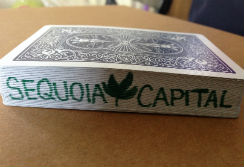 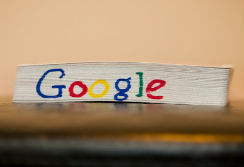 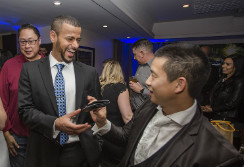 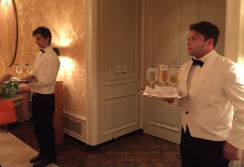 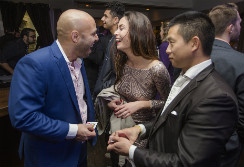 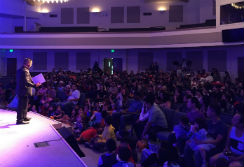 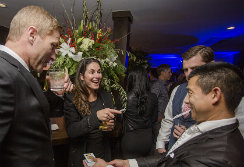 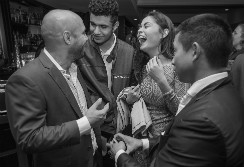 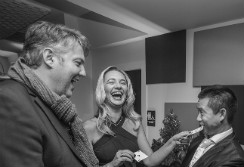