Not just a magic lesson. You will have a tool that opens up doors. Imagine free airline perks & upgrades and even VIP treatment. When someone asks you for a business card, make it appear or even print the business card right in front of their eyes. Imagine changing a one-dollar bill into a hundred-dollar bill when you pay for your meal. You'll be unforgettable when you take private lesson with Dan Chan!

Want to learn magic that's perfect for any social or business environment? Did you know there are dozens of methods for each effect? Do you have all the time researching all the various methods and variations? I've researched half a dozen ways to change a one-dollar bill into a hundred-dollar bill. I also know more than a dozen Rubik cube effects. I've seen dozens of gimmicked coin sets and decks of cards. I'll share with you the best. In fact, in every premise or genre of magic, I've researched the best methods for each effect so you don't have to. Want to sort thru the clutter and only learn the best? Why learn and relearn when you learn it once and be done. I will help you shave years off your learning curve by showing you my accelerated progressions.

My teaching progressions are adaptive, catering to where your current knowledge. As a master magician, he's invested over $100,000 in magic and performance, so you don't have to! Your path will be easier as you'll be standing on the shoulders of giants.

When I first started performing magic professionally, I found information was difficult to find. Everything in books was either poorly explained, dated, disorganized, or difficult to decipher. Besides, there was little rhyme or reason to the way information was laid out. There were no progressions. The best way to learn magic is to attend live lectures and watch DVDs, but both assume prior knowledge of fundamentals that many do not have. The path from beginner to advance is ambiguous at best. There is no common starting point.

Although I've taught many age ranges in the past, I now teach business people how to use magic to get their foot in the door, but they are also remembered years later.

Are you tired of reading books that are hard to decipher? Often trailers for effects are either over-hyped, not practical for real-world performances, or too difficult for your skill level. If you "learn" something and only know how it works but can't perform it, are you really learning?

You might appreciate how difficult it is. And as a result, give up. Dan not only teaches magic he teaches the philosophy of magic, nuances, and even how to mentally prepare, respond & deal with hecklers when you get caught.

Time is money. Save both your time and money and learn from Dan Chan Master Magician and Mentalist.

"Although Youtube is great, I found that training with Dan saved me a lot of time - my most valuable commodity. I only wish I had started earlier! I came to learn magic, and I also learned how to present more effectively."

When you learn with Dan Chan, Master Magician, you will create a strong foundation and bridge the knowledge gap with a clear path and progression.

These lessons are live on Zoom. 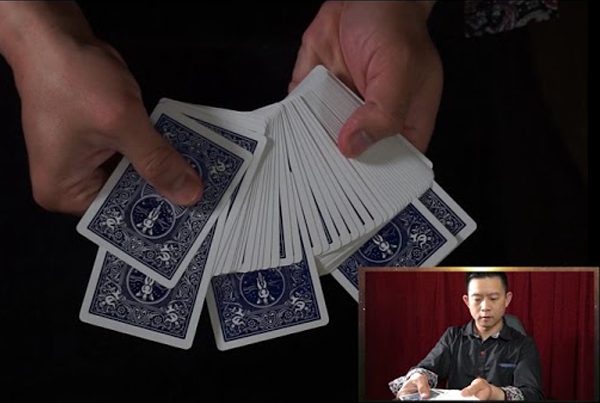 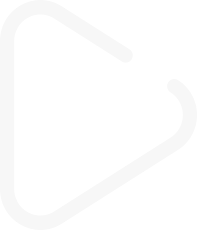 We also have tutorials available online for purchase for $4.99. For this short tutorials, there is no risk. We offer a 100% money back guarantee. If you’re not satisfied with the content just let us know, include feedback on what we can do to improve. Please note these tutorials are taught by Dan’s 14 year old son, James Chan.